Doctor profession is one of the most respected, highly paid and privileged occupations. However, medical education in America is very different from that in other countries, both in the training process itself and in cost. 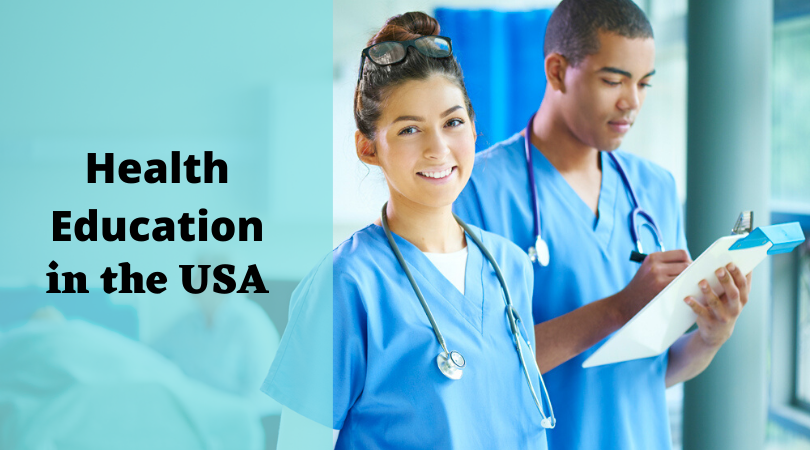 What medical university to choose?

In 1876, the Association of American Medical Colleges was founded in Washington. Its tasks include improving healthcare and organizing medical care through innovative medical education, advanced patient care and innovative research in the field of medicine. AAMC includes 145 American and 17 Canadian universities accredited in the field of medicine, about 400 large clinical hospitals and more than 80 scientific communities.

Traditionally, colleges included in the Ivy League are considered the best medical universities:

The following universities are also credited:

Remember that the cost of medical education in the most prestigious universities will be much higher than in the less popular.

After graduating from high school, a graduate will not be able to immediately apply to the university for a medical specialty. Before that, he must get a bachelor’s degree in any discipline, but preference is given to subjects as close as possible to medicine: chemistry, biology, ecology or even environmental protection.

Typically, this pre-medical study lasts 4 years. Similar programs are offered by various colleges throughout the country. After 4 years of pre-med study, the student passes the MCAT (Medical College Admission Test) exam, after which he can apply to the medical university. Each university has its own additional admission criteria for students, but absolutely every student should undergo the MCAT.

There are no medical universities In the USA. Documents are submitted to common universities accredited in the field of medicine (higher medical schools). Since there are not many similar universities in the country, the competition in them is quite great. Upon admission, preference is given mainly to applicants living in the state because they will be able to stay working in the country after graduation. The high score obtained in high school and during the period of study in the undergraduate play an important role. The admission exam should be successfully passed as well.

The student studies for another 4 years in higher medical school. The first two years are spent exclusively in classes (lections). Students listen to lectures, attend practical classes in general subjects: anatomy, biochemistry, physiology, and others. Clinical practice in hospitals starts from the third year of study. Students are admitted to the hospital. Practical exercises are divided into modules. Each module lasts from 6 to 8 weeks. It includes practice in one of the departments: surgery, therapy, pediatrics, and others. The fourth-year also takes place in the hospital, but now students can spend more time in those departments that are of the greatest interest.

Not all universities follow such definite rules. Some educational institutions admit their students to hospitals much earlier, but the course of lectures can last all 4 years.

After graduating from medical school, the student passes the United States Medical Licensing Exam (USMLE). This exam is multilevel.

USMLE Step 1 is a computer test consisting of questions in subjects of the first 2 years of study at a medical school.

USMLE Step 2, which is divided into 2 stages. Clinical Knowledge – a computer test with questions in subjects of the last 2 years of study at a medical school. Clinical Skills is a practical exam in which actors play the role of patients with different diseases and conditions.

This exam is paid and takes place on specific dates. Retake is also paid separately. It takes from several months to a year to re-pass the exam.

After successfully completing the first two stages of USMLE, students must complete an internship in their chosen specialty to become real doctors. For each specialty, the internship lasts a certain number of years depending on the complexity of the chosen profession (therapy – 3 years, various types of surgery – from 5 to 9 years). The most successful students are accepted into the internship not only due to perfectly passed the exams, but if they also engaged in scientific activities during studying, being volunteers in hospitals in their free time.

During the internship, young doctors pass internal exams in their discipline, and after the internship – USMLE Step 3. Having passed the last USMLE level, interns receive a license, thanks to which they are officially recognized as practicing doctors and can work in their specialty throughout the United States.

Thus, medical education in the United States lasts at least 11 years. If the practitioner decides to change his specialization or choose a narrower direction, then he also enters fellowship and goes through the entire training course with the rest of the students.